To date, the campaign saw more than 6 million public views of the videos across YouTube, Facebook and Instagram. (The campaign met more than half of our view goal in just three weeks.)

Travel outlets Skift and Travel + Leisure wrote about the series, along with many other local and national outlets. Publicity value from the media coverage about the series totals nearly $65,000.

Within one month of the launch, the campaign recorded a 94% increase in use of @blackthought and Philadelphia on Twitter: 38 mentions before the campaign’s start and 112 one month later. 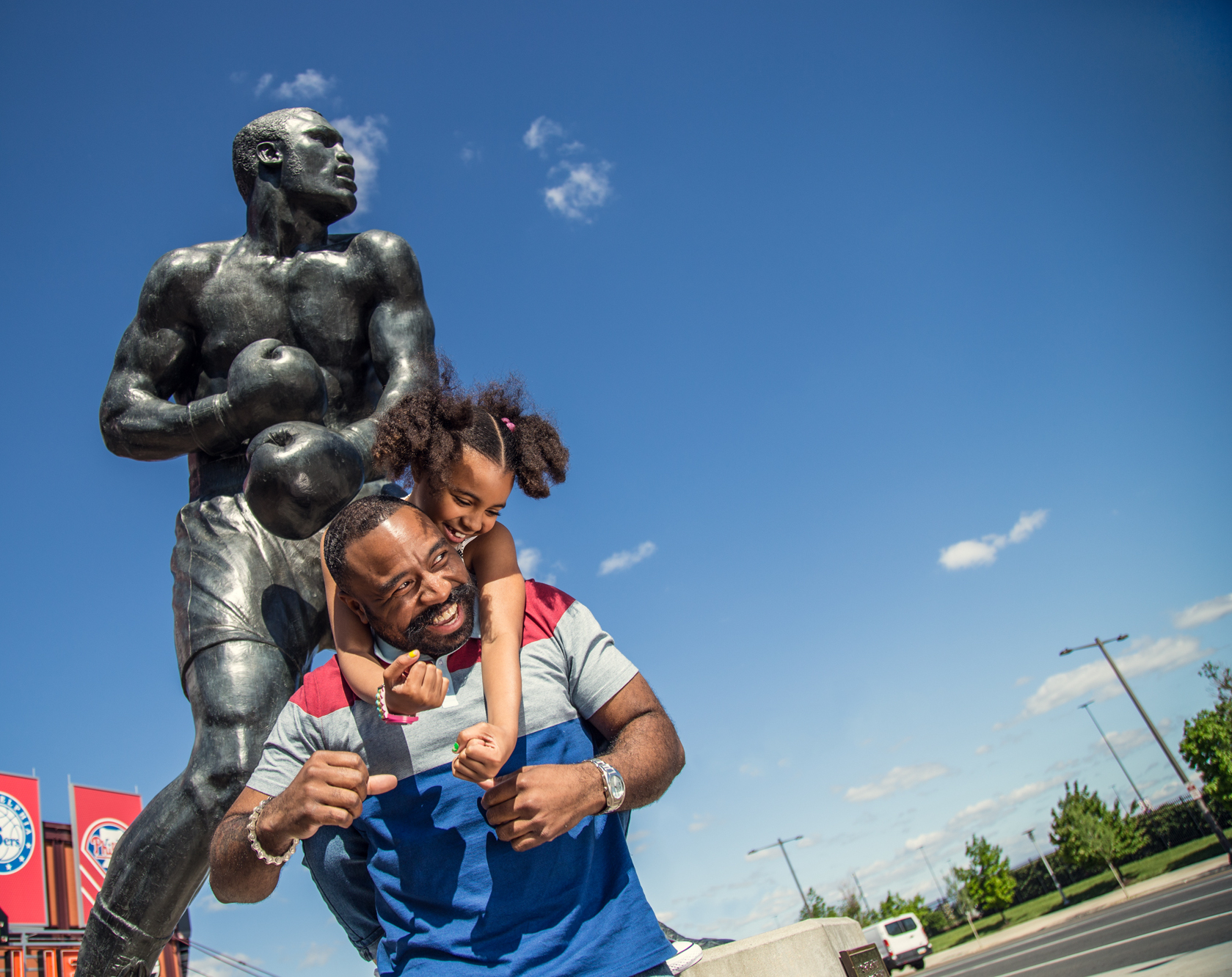 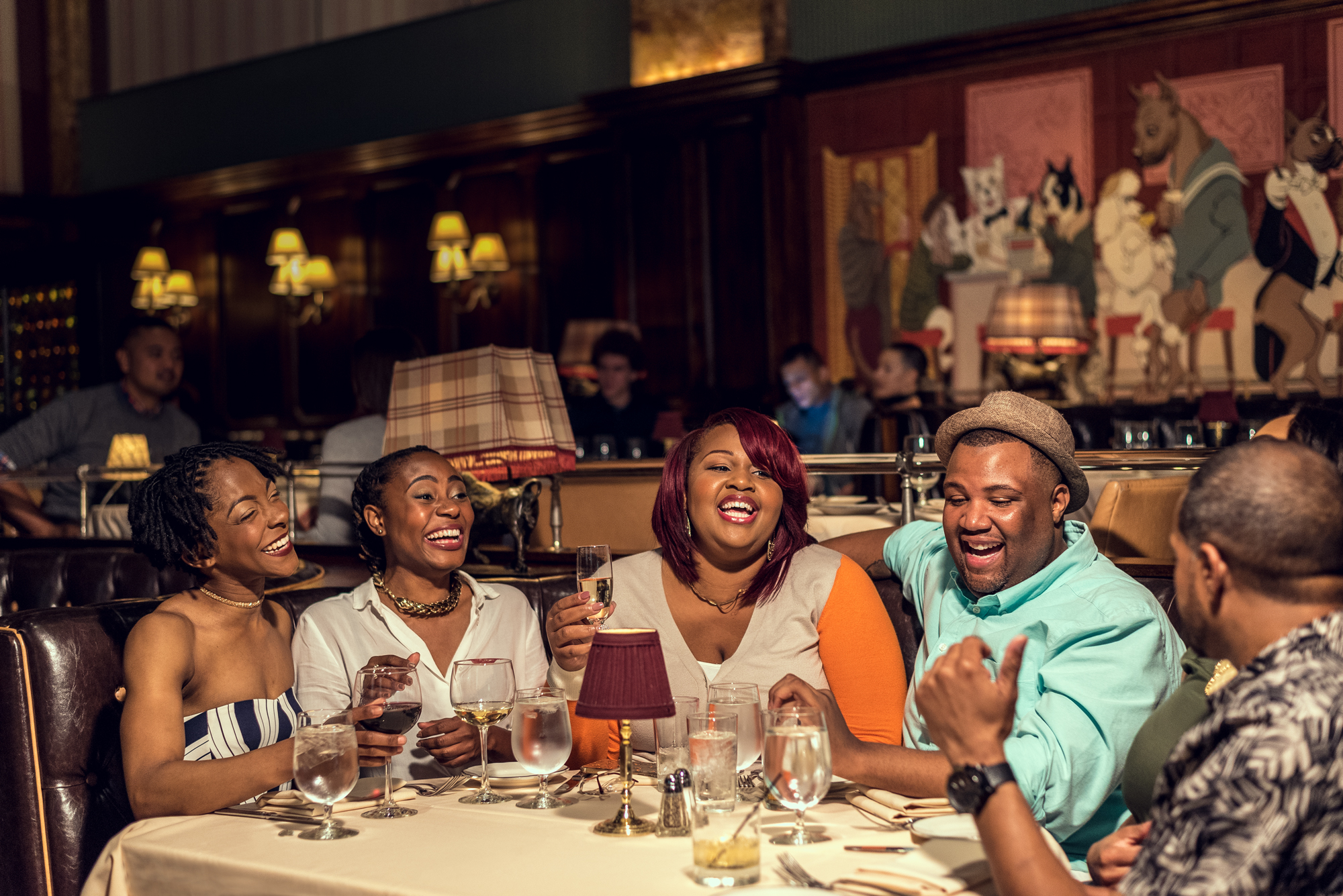 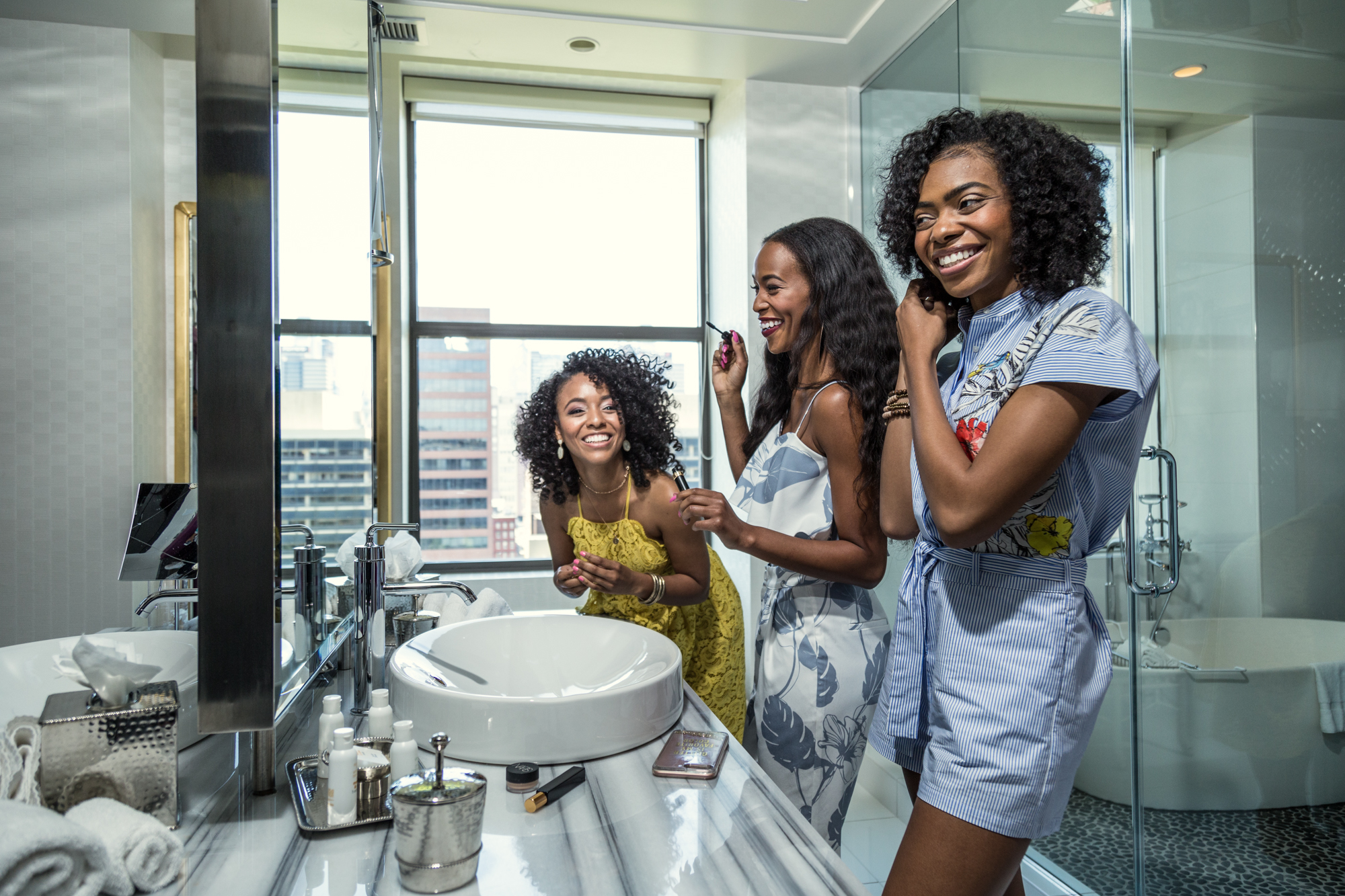 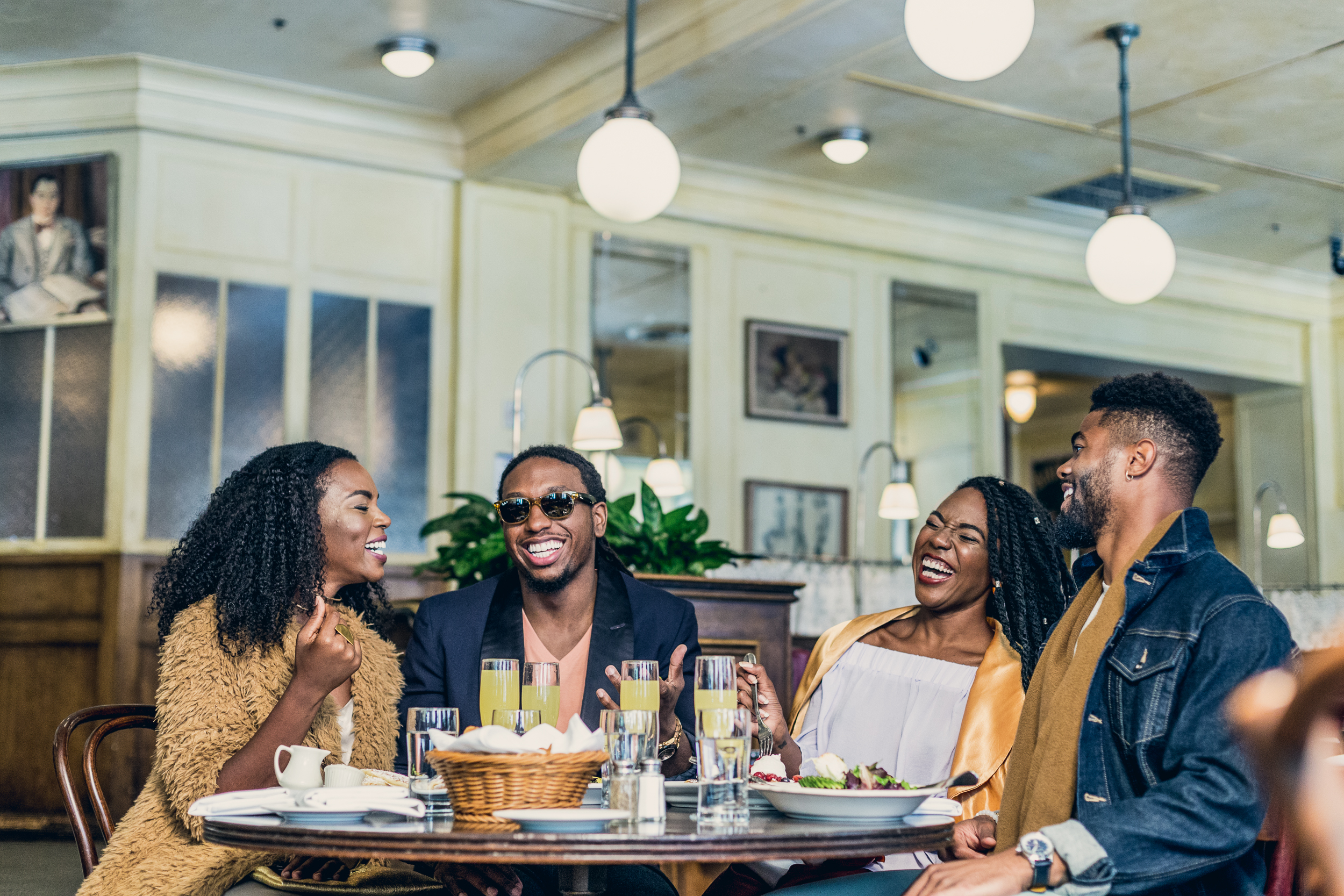