#MyCityMoves is a fitness competition designed to build fitter, healthier cities. By simply owning and working out with a MYZONE belt, the industry’s leading wearable fitness technology, active Philadelphia residents will be eligible to win up to $10,000 in cash and prizes via a city-wide movement to transform one of the United States’ fattest cities into its fittest.

#MyCityMoves is a brand platform for City Fitness, in 2016 and 2017 we activated hundreds of people in Philadelphia to workout and compete to win cash prizes and more. Between the two years, the city of Philadelphia burned over 5 million calories. Using MyZone belt heart monitoring technology we tracked and had a live-leadership board to share competitors progress. 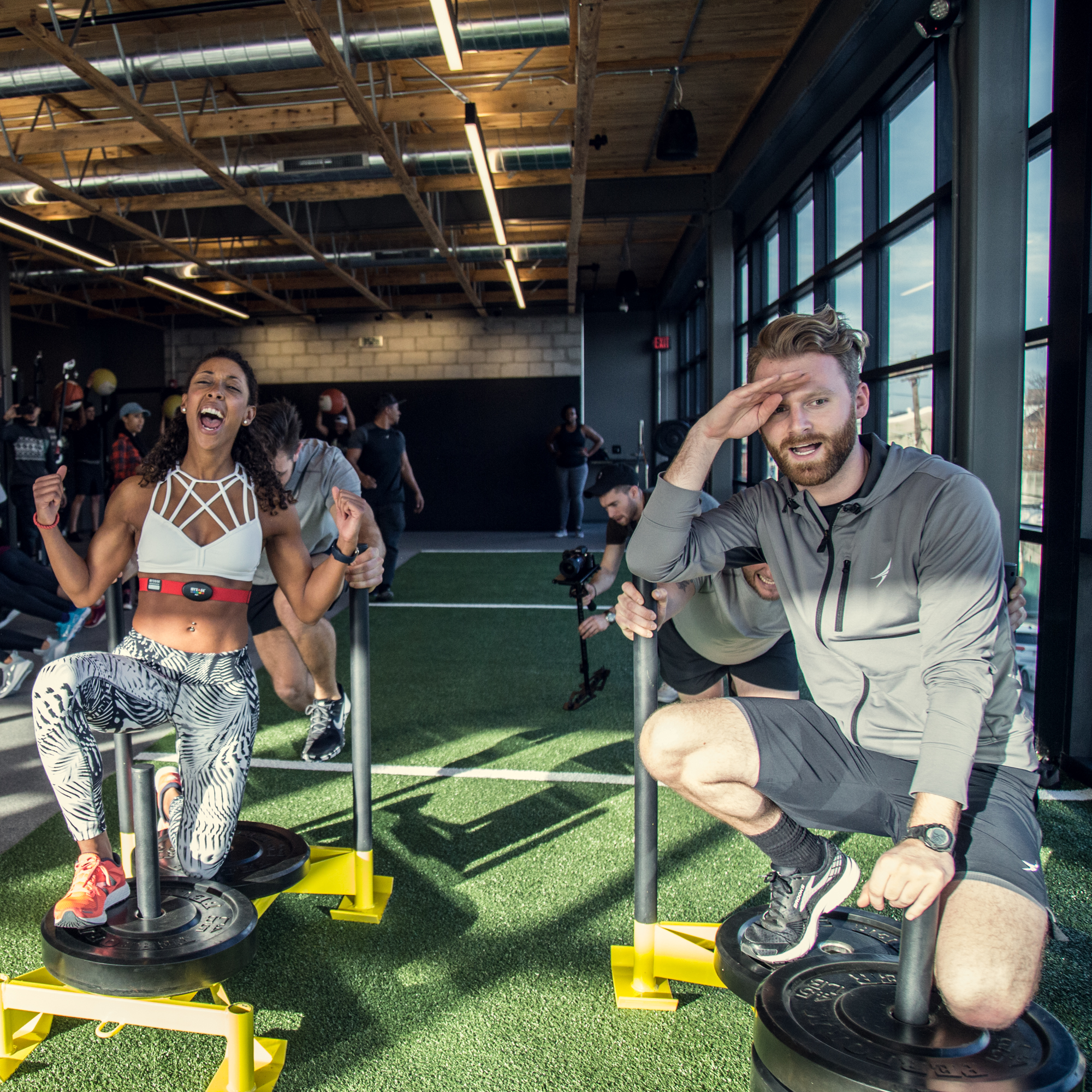 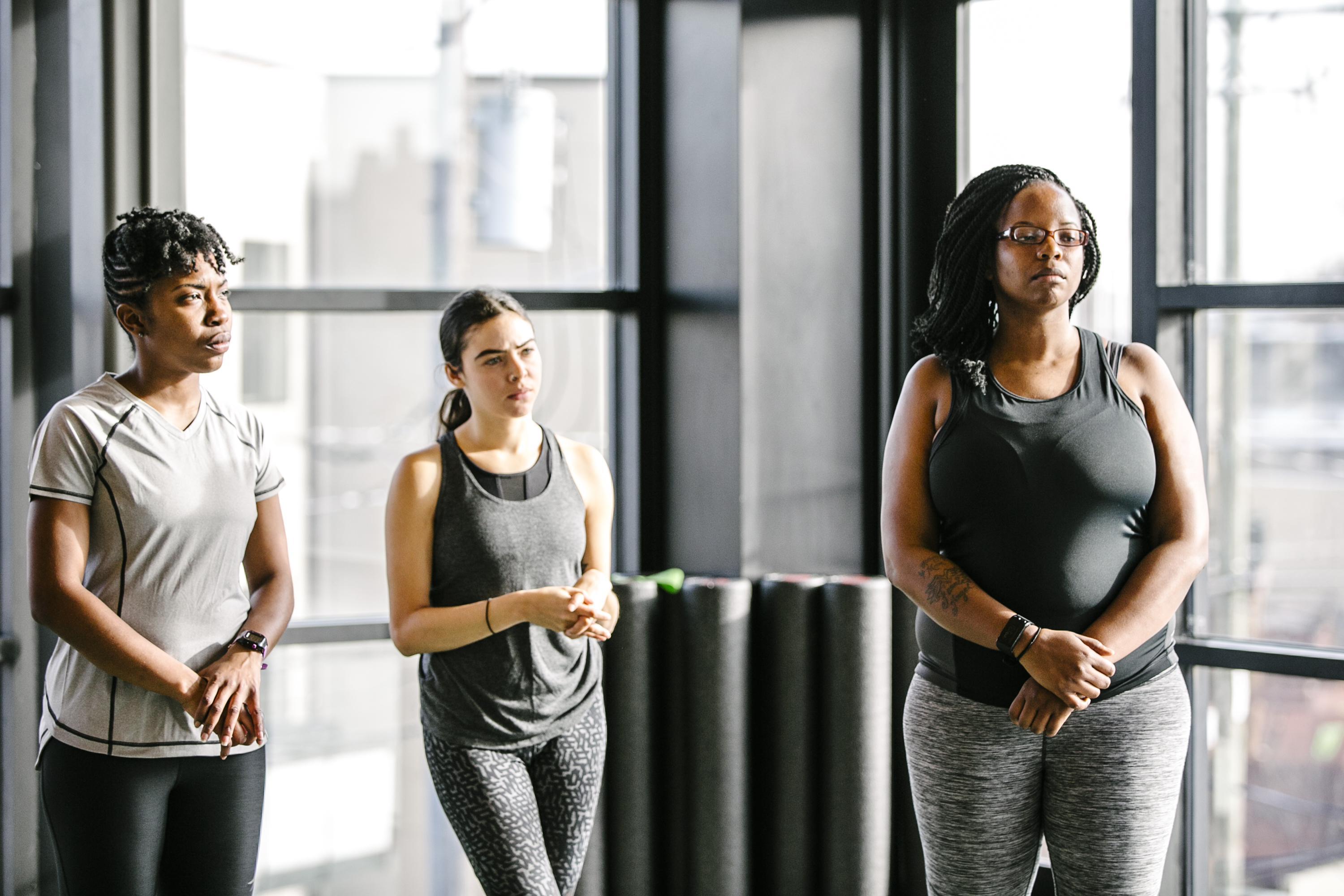